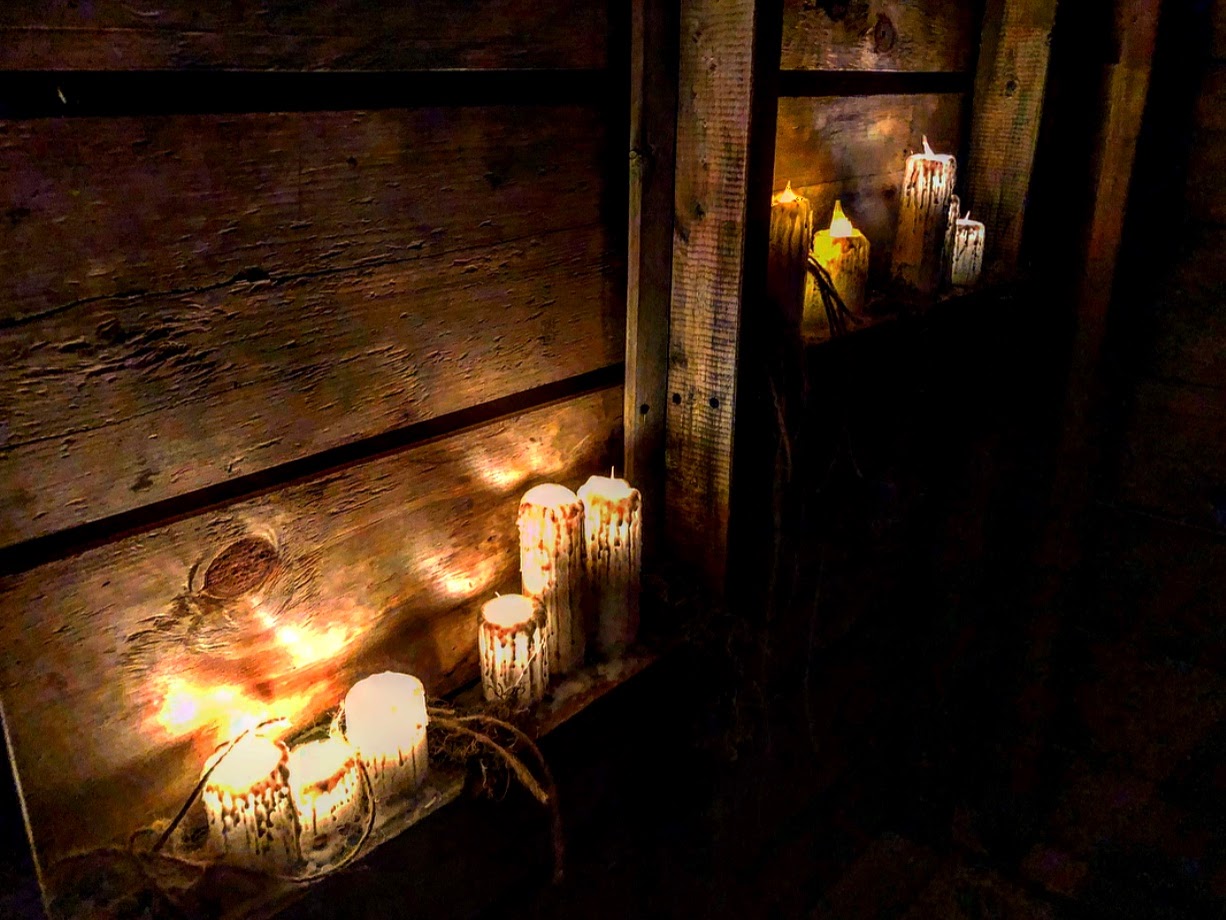 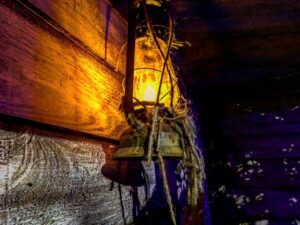 Working together and fast. Those are the requirements of one of the latest social activities, escape games. An escape game is an interactive and physical game where all members of a team are locked in a themed room.

The goal is to work together and use elements around you to find clues and solve puzzles in order to escape the room within a certain time limit. Not only is it a lot of fun, it’s an excellent team building activity and mental challenge. It requires the cooperation, trust and commitment of everyone in the group.

Cell phones are not permitted in the escape rooms thereby prohibiting use of the internet to help you solve the clues. Located at 1282 Triplett Blvd. in Akron, this facility has two escape rooms to choose from. 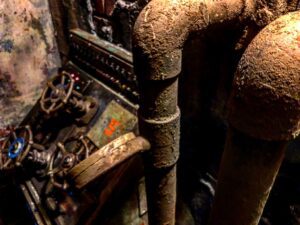 In Cell Block E, the corrupt warden of HSHL Reformatory has given the facility a major renovation in an attempt to avoid another mass escape from his prison, like that which occurred 20 years ago. By installing updated technology and a tear-gas bomb into the maximum-security wing, he believes he has outsmarted the prisoners.

However, he is unaware that one of his own guards aided in the escape years ago, and is ready to help out again. You will need to find all of the clues to escape the evil warden’s grasp before time runs out.

The Spellbound escape experience takes place deep within the swamps of Southern Louisiana in a crumbling shack rumored to have been home to the witch Magdalena Cazelar and her coven of mystical sisters. The cabin has long since been abandoned with no known life having ventured into it, until now. 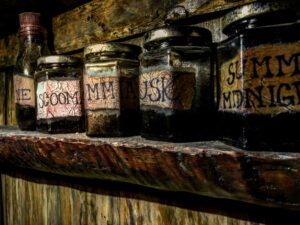 Summoned to this place by the High Priestess herself, her spirit has chosen you to finish a deed 200 years in the making. While the witch’s enemies rise from their graves, only those most worthy may gain entry to the coven of the five witches.

You will need to decipher sacred spells and send the Vampire Patriarche to his eternal resting place before nightfall in order to escape.

On the night of our visit, we became prisoners in Cell Block E. Although we worked as a team to escape, the clues were difficult to solve and we remained trapped. At any point, you can ask the gamemaster for additional clues to help you escape.

After our allotted 60 minutes, we were ultimately released. Statistics show that only about 24% of teams are able to escape this room within the limited timeframe, although this is considered the easiest of their two rooms.

Kelly Murray of our group said, “It was very challenging but that’s what made it fun.” Another team member, Mary Angeli, described it as “A challenging yet intriguing evening of fun.” Both agreed they would like to try to escape again. Another Compass team member, Melissa Kibler, commented, “It was such a creative atmosphere, being locked in a jail cell, needing to unlock codes, combinations and puzzles. We worked well as a group and the challenge brought us closer together.” As for myself, I can see how these escape rooms are becoming so popular. The fun we had laughing our way through the clues while moving as fast as possible made it seem real. I look forward to trying another room in the future.

Two additional escape rooms are scheduled to open in the near future. There is a room available for private parties. It accommodates up to 20 people, with decorating and catering options available. Another space is a conference center available for before or after team-building exercises. That room holds up to 50 people with a coffee/tea station and catering available. 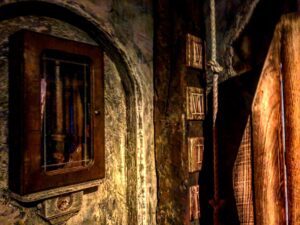 At their sister location, Escape Canton, located at 4125 Mahoning Road, NE, there are eight escape room options. Both locations have an Axe Throwing area where your group can spend 2 hours learning and practicing to throw an ax, after which you can compete in a tournament. Throwing sessions are operated by trained experts, and you will learn safety and accuracy to hit the bullseye.

Reservations for escape rooms are required at both locations and can be made online at www.escapeakron.com for the Akron location and www.escapecanton.com for Canton.