Help Your Kids Learn Self Confidence 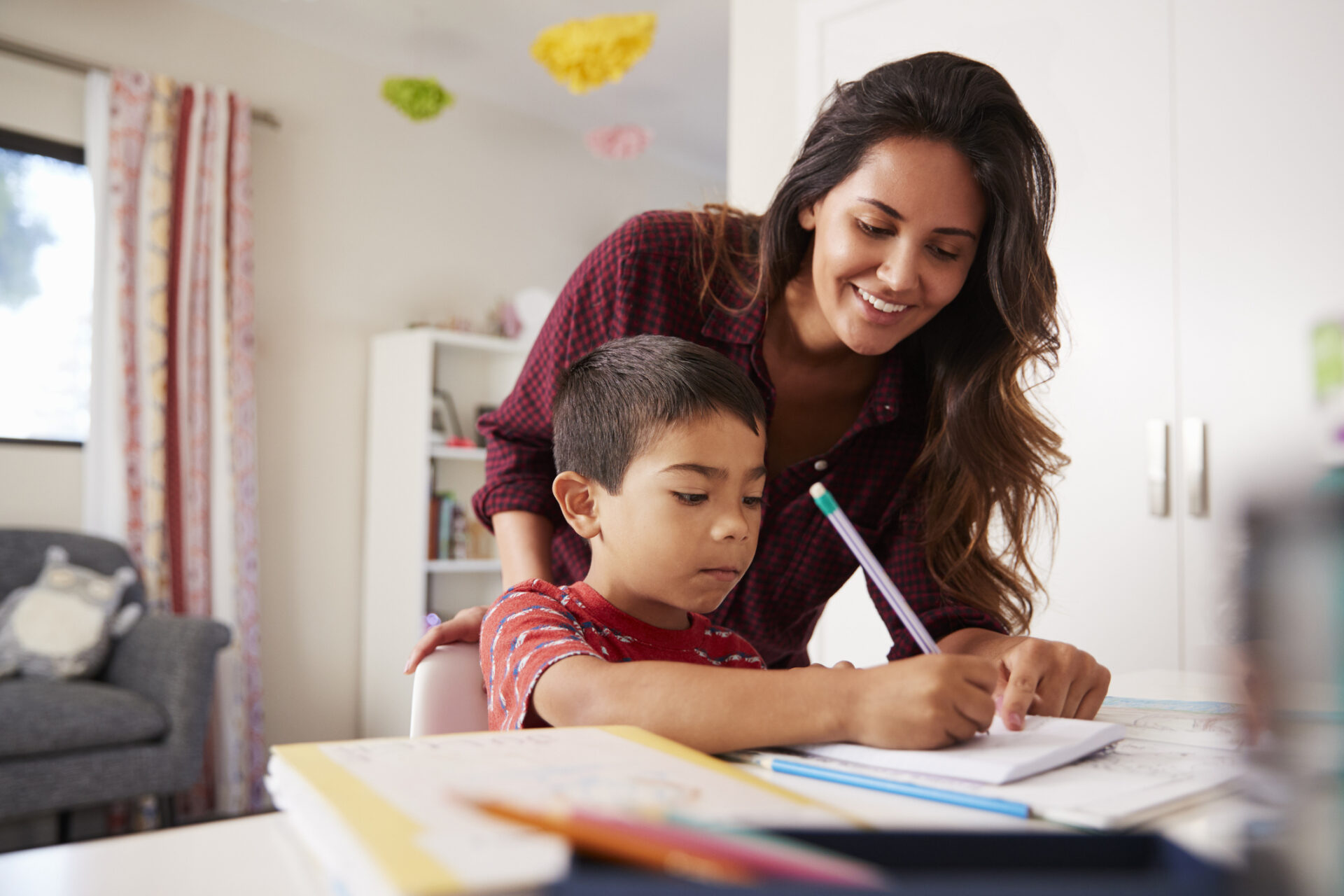 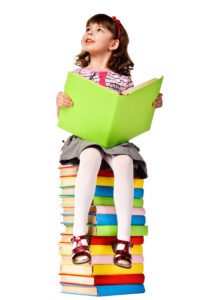 Today’s world is so fast paced, it can be a tough place to raise confident kids. As parents we need to help our kids have the self-confidence to tackle this crazy world of ours.

How do we do that? We can start with clear lines of what’s right and wrong. That clear knowledge helps keep those gray areas to a minimum. Having three sons, two with ADHD, I had a tough time with the whole discipline thing at first.

I thought I was punishing them for having a disorder. After asking many people their opinion, something clicked for me. I’m not even sure what it was.

The first one in our family to be diagnosed with ADHD was our middle son, Aaron, when he was 4 years old. He was always into everything and forever on the move. Discipline was an all-day event in time out. It wasn’t easy, but it had to be done and when consistent they finally got it, though it was exhausting. When given a clear understanding of the rules, kids know where their boundaries are and they don’t have to push so hard after that. 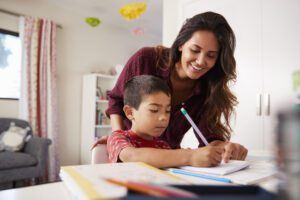 Mother Helping Son With Homework Sitting At Desk In Bedroom

How we treat our kids when we discipline them, play games with them and just live everyday life with them really does make a difference in how hard they are on themselves as they grow up. It matters how we treat them, because that’s how they will treat others.

They need to learn to respect other people and by doing that, they respect themselves. It’s important for them to grow up knowing you love them enough to guide them in the right directions. They might not get it for a while, but eventually they will.

Many parents think it’s a good idea to be their child’s friend, but honestly, they have lots of friends. They need someone to guide and model how to treat people and how to treat themselves. I do not believe in raising entitled kids. In fact, I point it out when I see entitled kids, so they know what it looks like and what not to do.

I tell my kids you work for what you get in this life, don’t expect it to be handed to you. To me that’s a false sense of self-confidence that will crash and burn quickly. Being a kid is a time to find out who you are, it truly is a process to growing up. 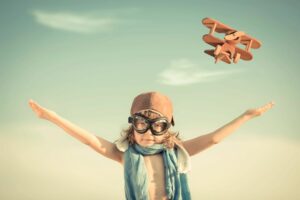 Let them try new activities, as it’s important that they figure out what their true interests are. Have them try new activities at school or church, or new groups in the community. It might take a little handholding if they don’t like change, which not many of us do, but encourage them to stick it out. The only time I would let them back out is if they wholeheartedly tried and it was just miserable for them and the group leader. Activities must be age appropriate, too.

Our oldest son was in 7th grade when he came home one day saying he wanted to quit band. He had been in it since third grade, but he was getting picked on by some kids not in band. We told him to stick with it through the year and we’ll see. He wasn’t happy, but he stuck with it and by his junior year he was the marching band drum major His senior year he not only was the drum major again, but he received the John Philip Sousa Band Award. He matured in the position and found his voice and his self-confidence. It was a road that had to be traveled. He’s a strong resilient young adult now. 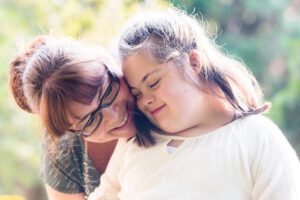 As our kids grow, we as parents want to protect them, but when they are old enough, we have to know when to step back and let them handle things. Do it while they are in high school because you are close by and able to help if it doesn’t go well.

I’m not saying it’s easy, but we can’t always take obstacles out of the way that kids really need to go through to help them build their character and maturity level.

If there was a really bad or life-threatening situation, I would say step in and get them out, but other than that, step out and let them figure things out. By being supportive and listening to them, they learn to make their own decisions, which makes them more confident in themselves. The important thing is that we are there for them.

Help Your Kids Learn Self Confidence