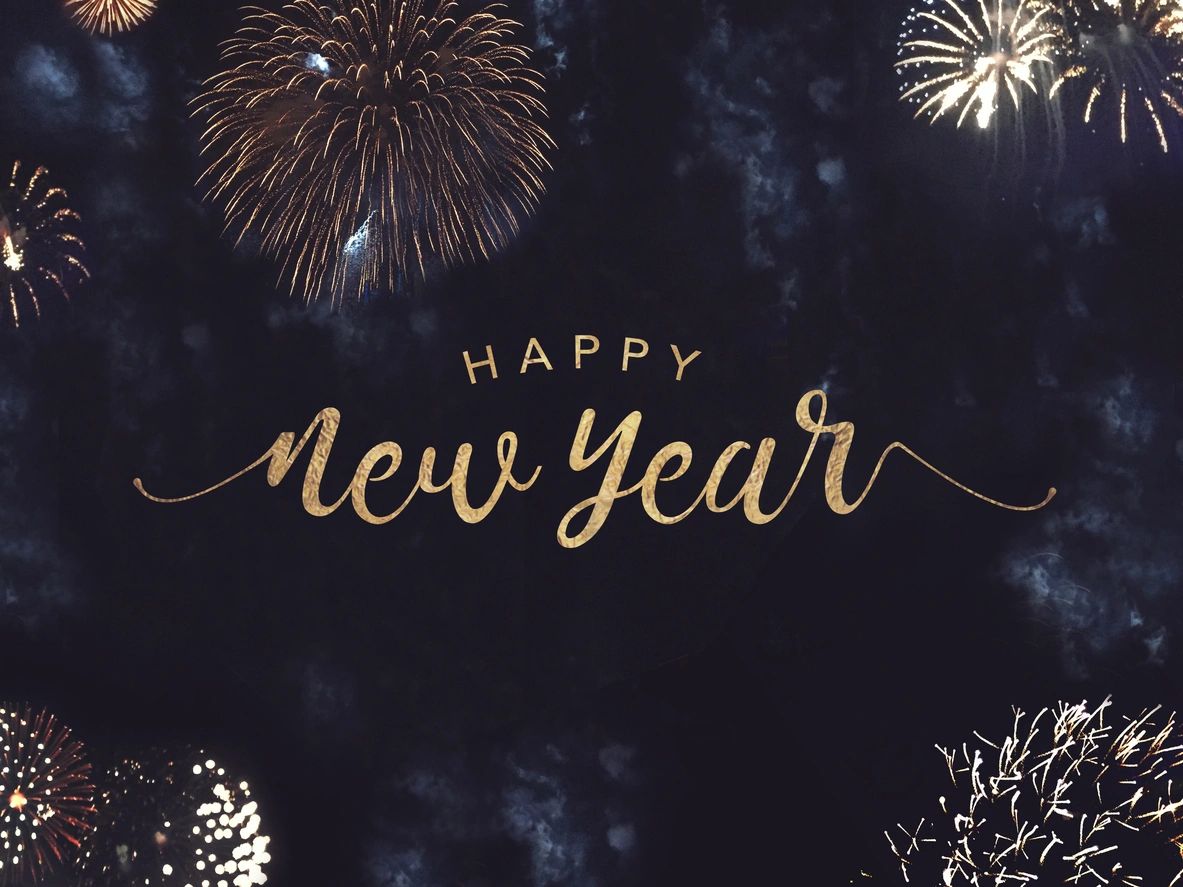 Is it me or do most resolutions not make it past February 1st? Every year, without fail, I make plans to hit the gym on January 1st and by the 15th, I’ve lost steam. I either push myself too hard and get hurt or I don’t push enough and lose interest.

This year is going to be different. This year I’m going to use SMART goals to make sure I continue with my resolution well past the first 30 days of the year.

If you’ve ever done any sort of goal planning, you’ve probably heard of SMART goals – Specific. Measurable. Attainable. Realistic. Time-based. If you haven’t, you’ve probably heard of some sort of goal planning strategy. What I like about the SMART system is that it’s a step-by-step surefire way to ensure I stay on task. Here’s how SMART goals work.

First: You’re going to want to be specific about your goal. It’s important to be specific about your goal because if you’re not specific, you leave yourself a ton of room to spit in the wind and claim progress or success. Let’s say my New Year’s Resolution is to lose weight. That sounds reasonable. But if I lose 10 pounds and my goal was to lose 20, then I haven’t reached my goal. State the goal as specific as possible. Don’t just say that you want to lose weight. State exactly how much weight you want to lose. 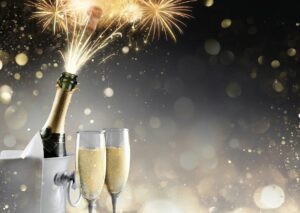 Second: Make it measurable. It’s important to measure your progress for two reasons. The first is that it’s helpful to take joy in the small victories that come with losing a pound or two at a time. Second, if you’re not doing well, tracking things helps you adjust when needed.

You can’t do that if you’re unaware of the progress you’re making. Track your progress as you go. This doesn’t need to be intense tracking, sometimes once a week works just fine. I don’t weigh myself obsessively every day, but I do need to know if I’m losing weight, so weekly tracking works great for me. 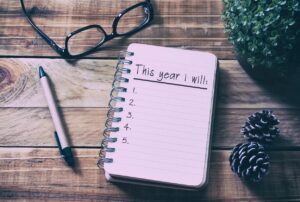 Fifth: Put a time limit on it. This is important because if I say I want to lose weight, I probably want to do it sooner than later. I’ve certainly been the person who says I’ll start Monday or next week or by the summer. But that doesn’t help because I never get started. It’s always next Monday or next week or the next summer. I have to start now and continue to work for the next thirty days or three months and continue that. When working toward my goal of working out, I like to use the 10-week 5K programs or the 30-day jumpstart programs. These programs are a great way to get started now. 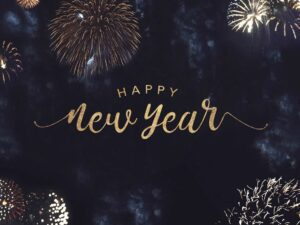 There it is. Your surefire way to keep your resolution for longer than the first month. Pick a specific goal. Make it measurable. Make it attainable. Make it realistic. And put a time limit on it. That’s the basis of SMART: Specific. Measurable. Attainable. Realistic. Time-based. Whatever your goal is, the SMART system will increase the likelihood that you stick with it and reach your goals.

About the Author: Rodney Long, Jr. is a counselor at Rubber City Counseling, a private practice counseling service focused on blended family dynamics. Their offices are located at 338 Northeast Avenue, Suite K, in Tallmadge, Ohio.