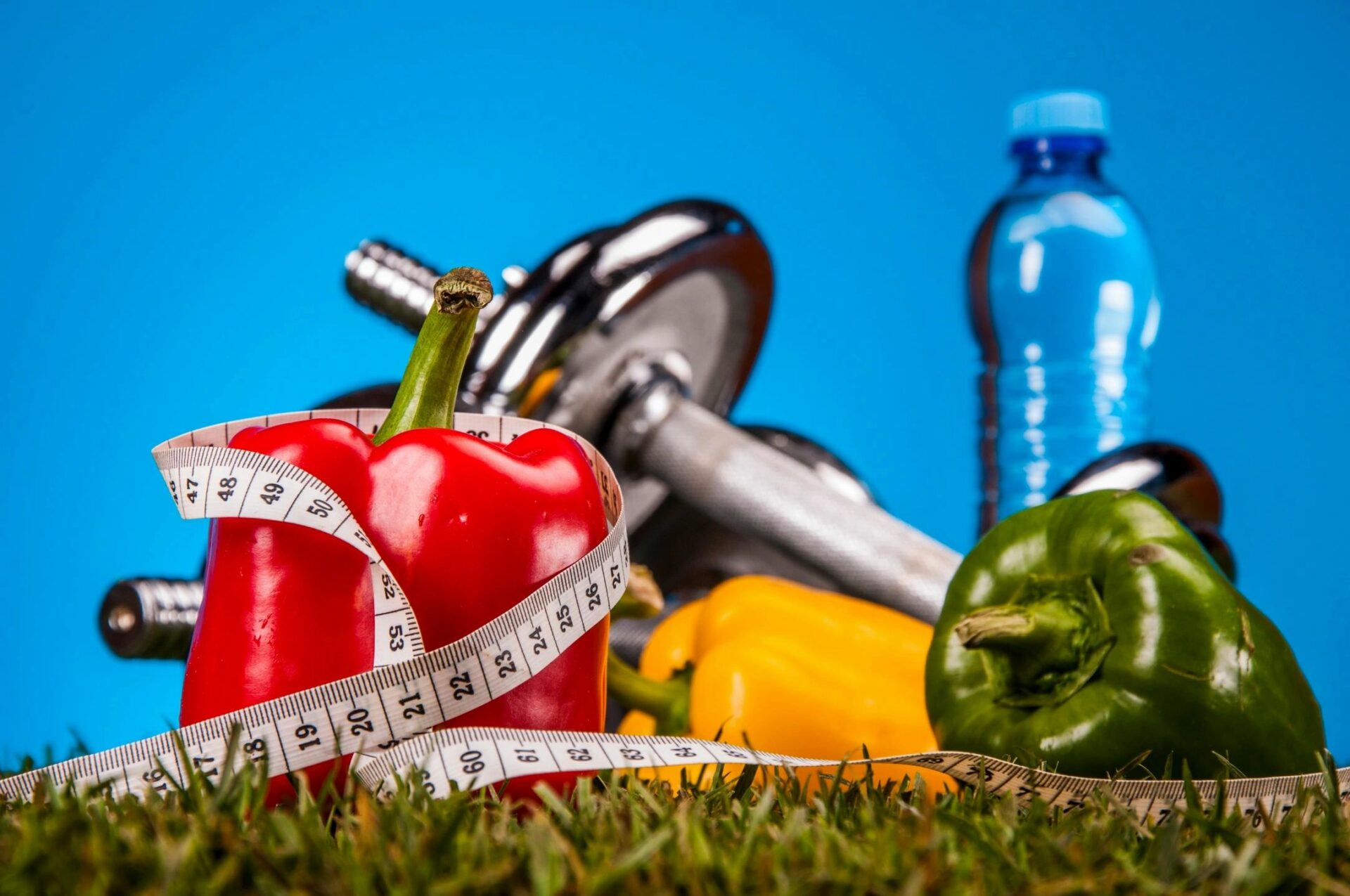 Success for a New Nutrition Plan

Maybe you don’t know. One of the biggest pitfalls people encounter when they start a new nutrition plan is called the “I know” syndrome. Let’s say you’re teaching a beginner how to cook and they keep turning the heat up and burning the food. They keep saying they’re not a good cook and you suggest that they turn down the heat. What do they say? “I know, I know.”

An obese woman needs to lose weight and her doctor tells her she needs to exercise more and eat less. She says, “I know, I know.” Maybe they’ve heard this stuff before, but the truth is, they don’t really know until they’ve done it successfully and then repeated it.

They might not even know something well enough until they’ve done it, repeated it and taught it to others. “I know, I know” can be a mental shortcut that enables us to turn off our brains, stop thinking about the application of information and avoid action. So, if you’ve got room for improvement, maybe you don’t know–not yet anyway. If you really knew, you’d be doing it.

Avoid the problem of not matching up your behaviors and goals. For example, a guy wants to lose 100 pounds. He joins the gym and exercises twice a week, but completely ignores proper eating habits. His goal is a massive, life-changing weight loss.

His behaviors are small, lifestyle changes. Early on a trainer will be asking goals and setting behaviors to match goals that are reasonable.

Understand that you’ll see peaks and valleys. You can’t go 90 miles an hour forever. There should be more peaks than valleys, but those valleys will come. And if you accept them, it’s much easier to start back up the hill.

Our world is a processed-food world. It’s tough to go back to real food. Plan to start small and slow; it’s the only way to go. Once you master the basics, it will be much easier to tweak and individualize your lifestyle.

If you have specific goals, measure them. Changing our bodies and our health can take some time. And when we’re really pressuring ourselves to see these changes quickly, we can get impatient. Taking some measurements will help when the mirror doesn’t cooperate. 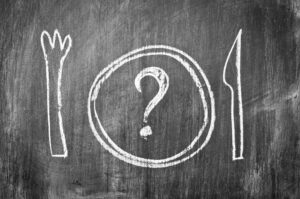 Early on you’ll see good progress over a reasonable amount of time. You may even see weekly progress. However, weekly progress doesn’t go on indefinitely. A trainer will help you to understand what is reasonable and when you should change up your activities.

Don’t get caught up in the paradox of numbers. Numbers aren’t everything. People too often judge their happiness based on their numbers. They’re happy if they lose a pound on the scale in a given day or week, and they’re sad if they don’t. Remember that this isn’t just a numbers game. You’re doing this to improve your health, longevity, performance, energy level and a number of other variables.

Also, keep in mind that sometimes the numbers lie. Have too much sodium and you’ll gain a pound. Dehydrate yourself and you’ll lose a pound. Remember, it’s only a number.

Expect reasonable progress. We all want to see progress, but don’t get greedy. Every day trainers see clients who have lost 4 pounds in a month yet ask why they can’t lose weight. Sometimes you have to do the math. If you lose 4 pounds a month, in 1 year you will have lost 48 pounds. Four pounds a month is the equivalent of leaving 10 bites of food on your plate each day and making no other changes. 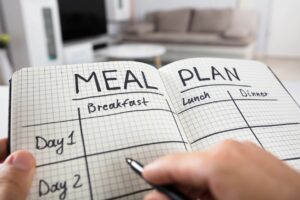 I hate to be the bearer of bad news, but if you see results quickly out of the starting gate, remember that it will be hard to maintain that indefinitely. As your body gets leaner, it gets harder to lose weight. You will eventually learn to outsmart your body’s adaptation process.