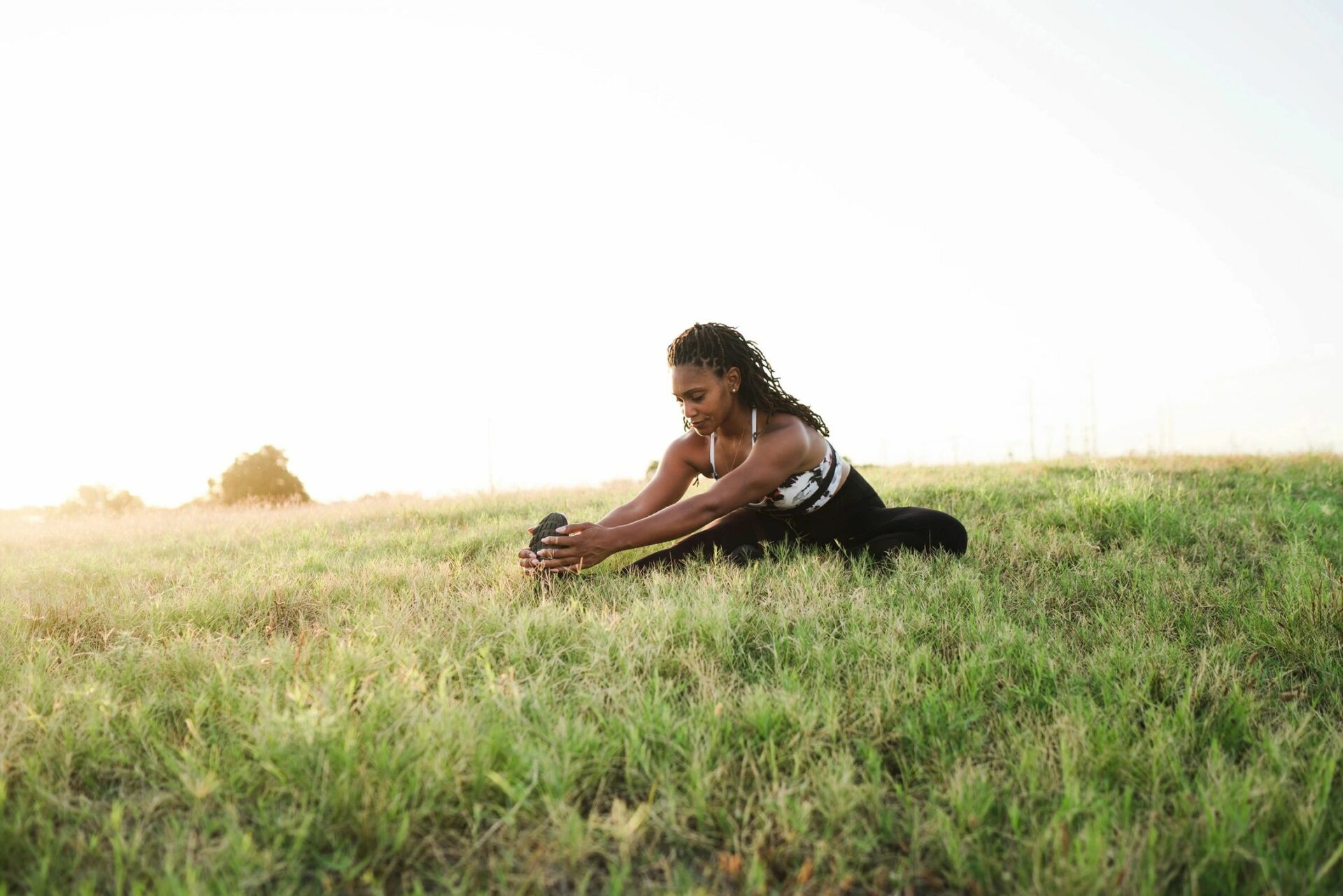 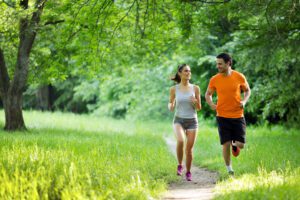 Running is not something that has always come naturally to me. I grew up watching my big sister boast of the fun she had on the cross country and track teams, and so many of my younger years were spent doing kids’ fun runs and volunteering for the long-distance races (two laps around the soccer field) on elementary school Olympic day. While I found small successes in these, I was eager for the days when I could join a team of runners. Short, skinny, and awkward, I got my first pair of running shoes in the 7th grade and showed up to summer cross country conditioning.

Immediately, I found comradery with my teammates. While I quickly found out how difficult the actual running part was, the early mornings were made bearable with the other kids on the team. We spent less of the runs pursuing physical fitness and more of them tromping through the woods and splashing in the creek located on the grounds of our school. Consequently, we weren’t posting the fastest times during races, but we were having a great time. A new kind of freedom was found in hurdling tree branches and pattering down back roads.

Despite our lack of focus, I still managed to do well enough. I had big goals going into high school. I dreamt of school records and state championships. None of this came to be. Going into my freshman year, I underwent “changes” and grew into more of a woman than I had been during my middle school years. It became apparent that whatever sliver of talent I had displayed as a pre-teen had not followed me into high school. Despite my desire to improve and the work I put in year after year, I never got much faster than I had been in middle school.

By the time I graduated high school, I was finished with running. I was convinced I wanted nothing to do with the sport, with the activity, and with the disappointment that I had received from it. I saw no purpose in doing something I felt I had such little success in.

College was a rocky start for me. Like many people my age, I found the idea of making decisions that cemented the direction of my future overwhelming. For someone who had been so excited for the jump to higher education, it was a rude awakening to not make it smoothly. In a search for familiarity in a sea of change, I found my life raft—running. What started as 1-mile jogs to decompress turned into 8-mile trots to explore new areas.

I returned to what I knew and joined the track team going into spring semester of my freshman year. The first few weeks were not easy. I took many days off, struggled to keep up on runs, and my body seemed to live in a state of soreness. But as the days, weeks, and months marched by, I discovered that running had something to offer I hadn’t previously recognized. Through blustery January runs on icy sidewalks to blazing July days, I found a new stride in something that I was able to truly call my own.

Every day presented me with the opportunity to take a small piece of it just for myself. To spend time with my thoughts, sorting through them while my legs carried on beneath me. While I had previously thought the only prize to be won from running was a fast time or a flat stomach,

I began to realize that it offered much more. With the steady rhythm of my steps as company, I rediscovered that freedom found years ago.

In running, there are no requirements other than putting one foot in front of the other. Every obstacle hurdled, every hill climbed, and every step taken represents our ability to continue forward even when our legs burn and breath comes short. While the hardships faced in my life have been minimal,

I go forward with a confidence that I can overcome anything. I know that with just one step at a time, great distances can be crossed. You just have to start.