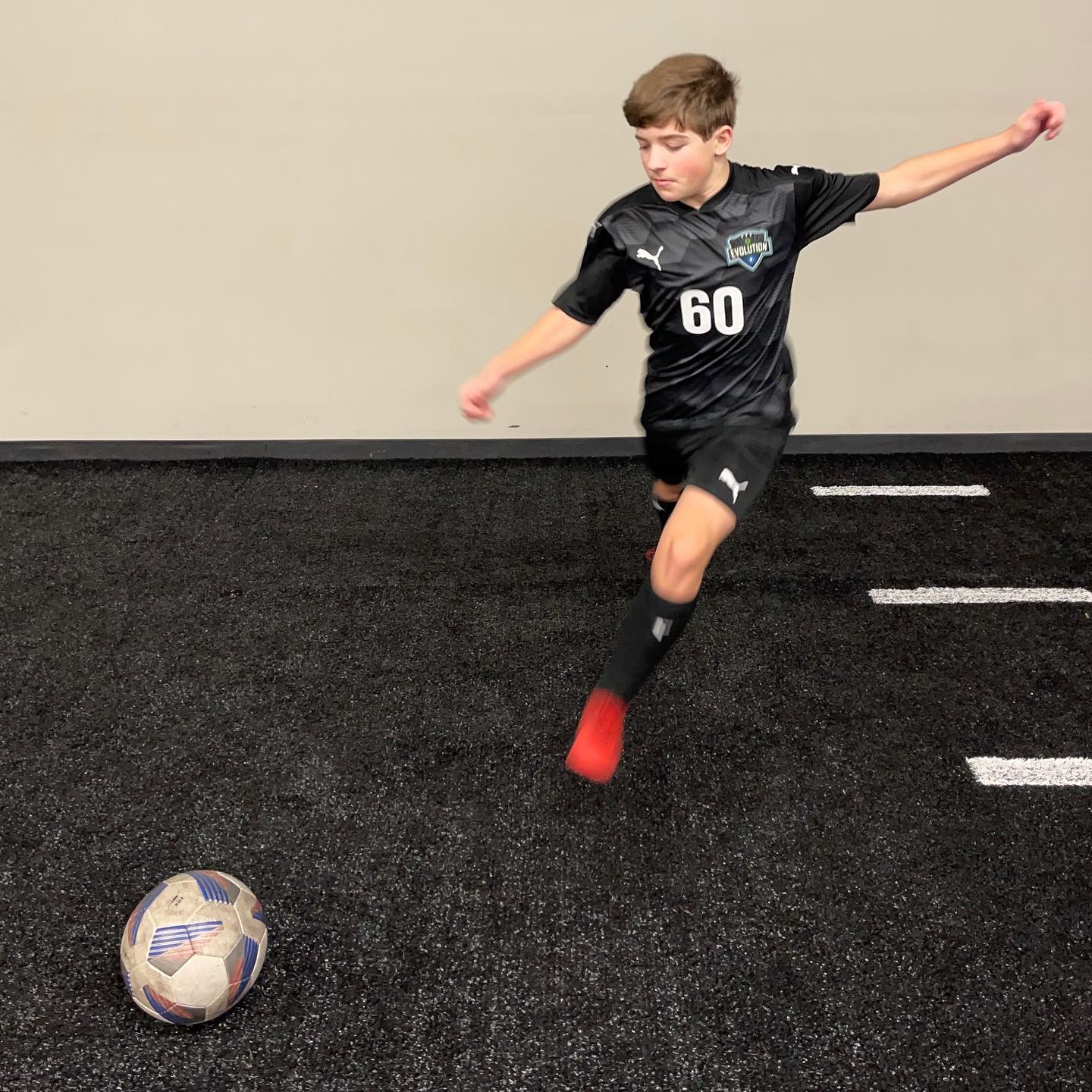 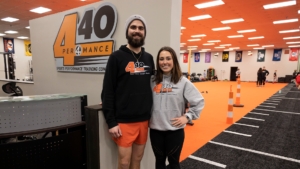 Twelve-year-old Bryce Burton eagerly waits with other boys and girls for a turn to propel his knees one at a time high in the air and jump over obstacles side to side before dashing off in a zig-zag sprint down the indoor turf at 4.40 Performance in North Canton, Ohio. For families like Burton’s, youth training is well worth the investment.

Burton just made one of the top soccer teams in the state, FC Evolution in Hudson, which is part of the national Elite Academy League. “My first step is when I’m the best,” he says, smiling broadly.

The “first step” is the first two to five steps of an athlete in any direction, which is critical for Burton to reach the ball before his opponent.

On his old team, Burton was not the fastest or strongest, nor had he ever considered trying out for a more competitive team. However, after several months of training with the coaches at 4.40 Performance, team parents began to comment on his speed. His 40-yard dash is 5.62 seconds, compared to 6.82 seconds when he started in November, 2020. Jack Burton comments about his son, “Now not only does he possess the skill, but he knows that he’s strong. He knows that he’s fast and he believes in himself.”

The married couple who runs 4.40 Performance, Lexi and Ian Connors, are happiest when they see increased confidence. Lexi smiles, saying, “When a kid starts doing things that they’ve never done before, they gain so much confidence in themselves and they take it into other places of life; in relationships, at home, at school, being a good teammate. That to me, is the biggest reward from this job.”

Lexi serves as Business Manager and Assistant Director of Sports Performance. The 28-year-old has a Bachelors in Exercise Science from Winthrop University in South Carolina, where she played Division One Lacrosse. Lexi was all-in as a young athlete, relentlessly pursuing her goals in lacrosse and gymnastics. Ian, meanwhile, enjoyed playing high school lacrosse, but did not play in college. The 30-year-old has a Masters in Exercise Science from Miami University and is Director of Sports Performance. College flags decorate their walls, representing schools where their athletes play around the country.

The training philosophy at 4.40 Performance follows the guidelines of the National Strength and Conditioning Association (NSCA), which are based on pediatric exercise science. The NSCA is concerned with both inactive youths, at risk of obesity, as well as those specializing early in a sport and overtraining, which can lead to injury, burnout and eventually dropping out of a sport.

The NSCA states, “All youth should engage in regular physical activity and thus should be viewed as ‘athletes’ and afforded the opportunity to enhance athleticism in an individualized, holistic, and child-centered manner.”

The Connors are definitely child-centered, with Lexi joking that though they often feel like mom and dad to hundreds of athletes, they are not old enough to be their parents. However, they are young enough to relate to the athletes, who tend to confide in them. Their athletes are mostly 12 to 18, though some are as young as 7 and others are college age. 4.40 Performance develops individualized programs and trains in groups sorted by age and ability, as well as one-on-one. They also train school teams, particularly in the Federal League.

Sometimes families pursue training for a big goal, such as a Division One Scholarship, although the NCAA estimates that less than 2% of high school athletes will play Division One. The Connors encourage clients to compartmentalize goals, celebrating achievements along their individual training journeys. 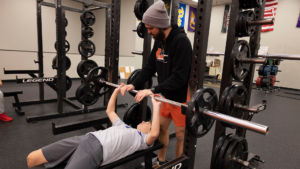 Ian says, “if you can get the work in and you can continue to make progress, you’re setting yourself up to be the best version of yourself and there might be different levels to that, because, at the end of the day, when you’re 35 years old and you’re done with sports, you’re going to look back at every single practice and training session, and the friends that you made and the life lessons that you learned, the discipline, the ability to get knocked down and stand back up and all these things that carry over far beyond just sports.”

Remember that no trainer can take full credit for a team or individual athlete’s success. They are just one part of the puzzle, in addition to the team coach, parent and child. Your primary goal is always a well-developed child, whether or not they ever play Division One.