The Hall of Fame Express 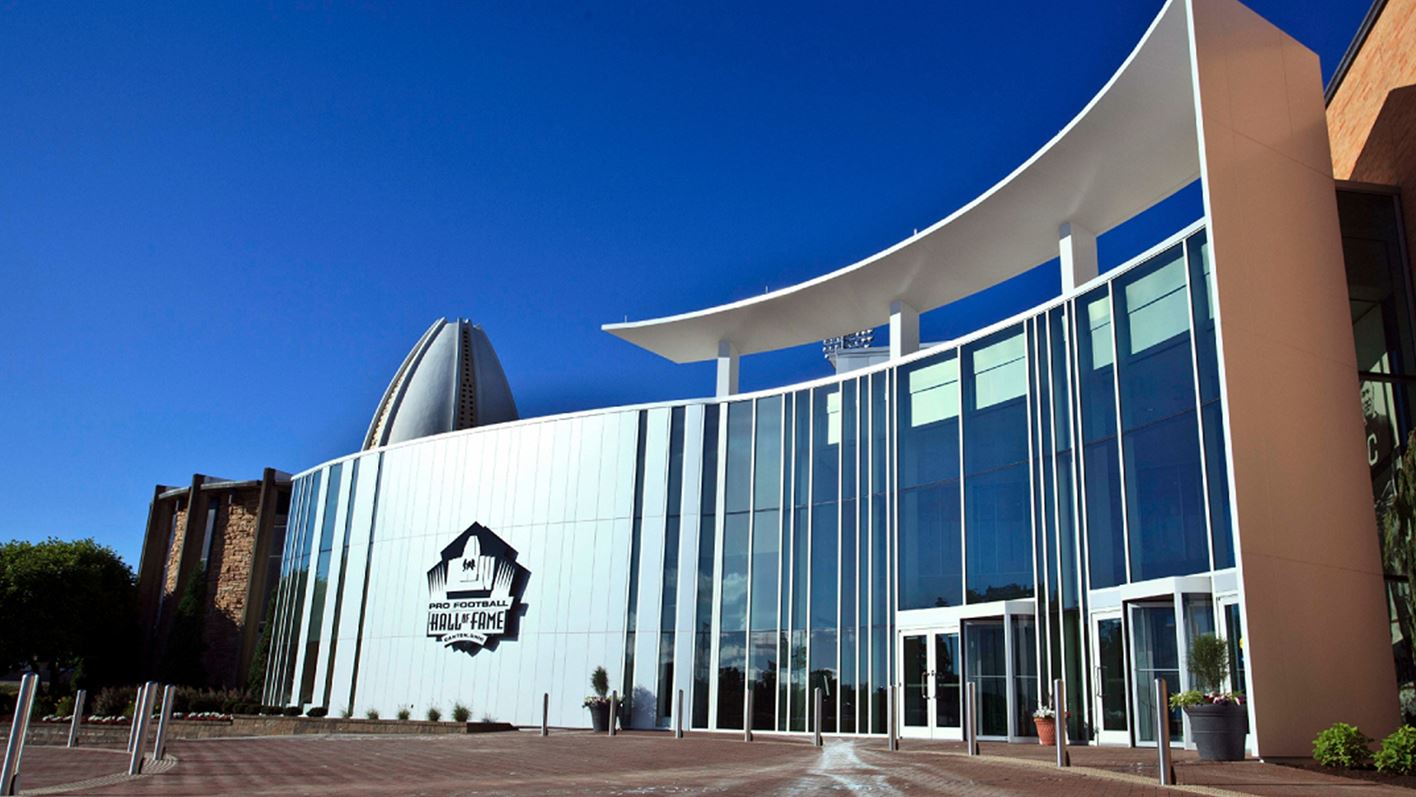 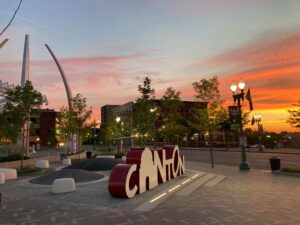 SARTA CEO, Kirt Conrad, who made the midsize transit system a world leader in the use of zero emission hydrogen fuel cell technology and regularly creates innovative routes and service models that meet the shifting needs of businesses, workers, retailers, and residents, has now turned his laser-like focus to a new project: launching a streetcar light rail line dubbed the Hall of Fame Express (HOFX) that will seamlessly connect the Pro Football Hall of Fame, the proposed Hall of Fame Village powered by Johnson Controls, the Akron/Canton Airport, downtown Canton, and a variety of other locations in the county.

According to Conrad, the concept for the HOFX was inspired by the Disney Corporation. “Anyone who has ever been to Disney World knows the monorail is much more than a mode of transportation, it’s a highlight of every trip to the Magic Kingdom,” he said. “I believe we can replicate the Disney experience by immersing patrons in the Hall of Fame and related venues and activities from the moment they board the HOFX until they reach their destination.” 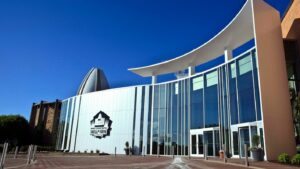 To achieve that goal the HOFX’s hydrogen fuel cell-powered rail cars will feature distinctive branding as well as interactive high-definition screens that will enable riders to view selections from the Hall of Fame’s extensive film and video library, play trivia games, converse with Hall of Fame members, and get up-to-the-minute information about exhibits and events as they travel between stops.

Conrad and other proponents of the project including Canton City officials and Visit Canton, the Stark County Convention and Visitors’ Bureau, believe the rail line will deliver a wide range of benefits for the region. “Numerous studies demonstrate the efficient, affordable transportation drives economic development, business growth, and job creation,” Conrad said. “Connecting our most valuable assets via the HOFX will generate business for downtown merchants, relieve congestion and parking problems near the Hall of Fame, provide easy access to the proposed Hall of Fame Village, and make the area a more desirable location for conventions. That makes building the rail line an investment that will pay dividends for generations of Stark County residents.” 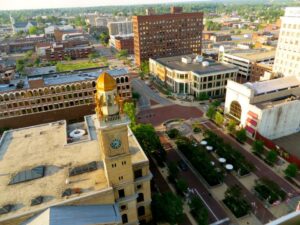 Conrad acknowledges that converting the HOFX from vision to reality presents logistical and financial challenges, but notes that a portion of the proposed rail system already exists. The current section, formerly known as the Sandyville Line, now owned by Akron Metro who purchased the right-of-way from CSX when Conrad was working as the transit agency’s planning director, would be utilized as part of the HOFX. As the project moves forward new track connecting various destinations including the airport, retail centers, businesses, and tourist attractions will be added.

Conrad is also unphased by the project’s price tag which could reach $50 million. “As we proved by securing more than $20 million in state and federal grants to fund our fuel cell program, SARTA knows where and how to find the money for game-changing projects. I believe we can cover at least 80% of the HOFX costs with grants from the Federal Transit Administration.”

Given his record of success, it is easy to believe that passengers will be boarding the Hall of Fame Express in the not-too-distant future.

The Hall of Fame Express