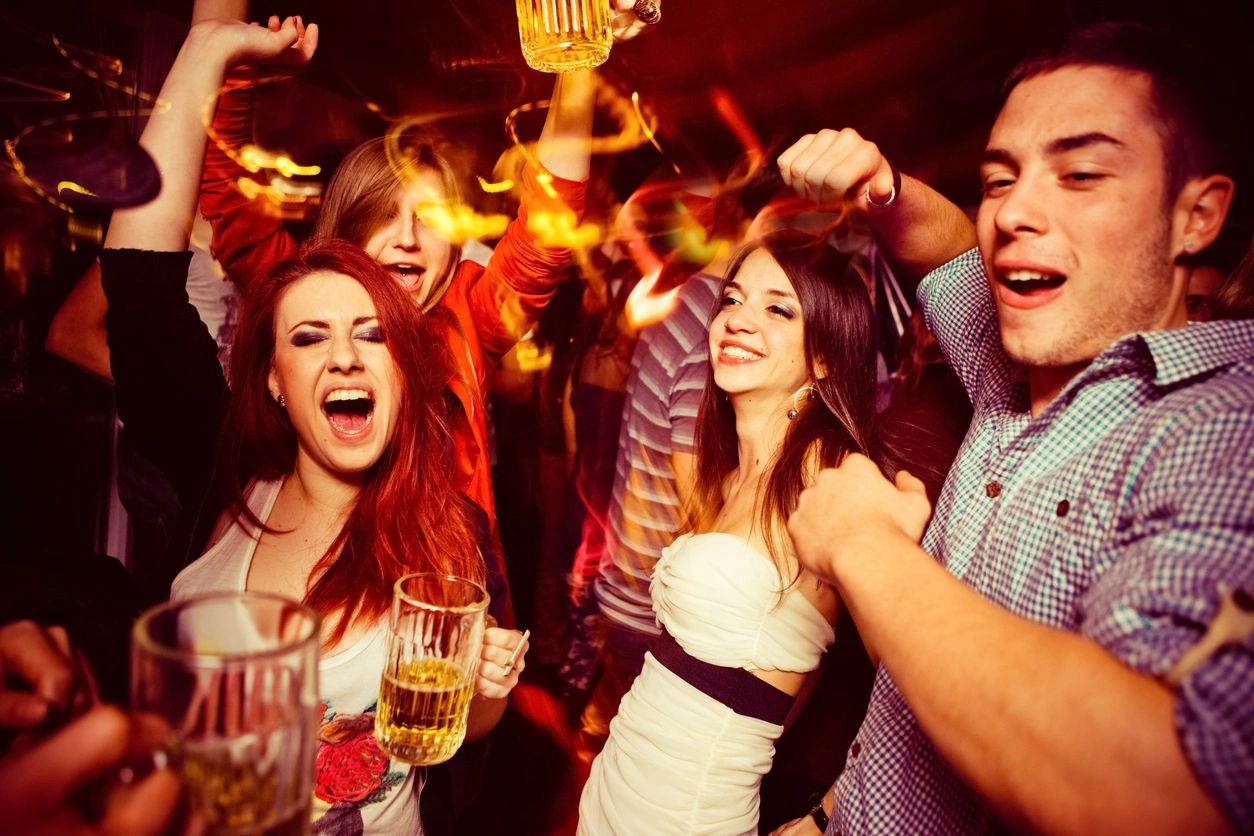 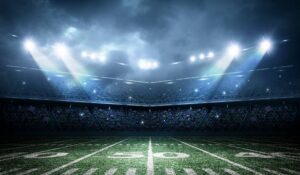 Hey football fans, who doesn’t love tailgating? From the food to the big game, tailgating is a rite of passage for football fans at every level. But it is so much more than just a beer and a brat.

Tailgating is the time-honored tradition of celebrating your team with friends, family and strangers who quickly become like family. Well, that is as long as you are rooting for the same team. If you are on opposite sides, well then good luck!

You can find many rivals throughout Ohio, whether it be professional, college, or high school. Everyone knows about the Ohio State Buckeyes vs Michigan, and of course, The Cleveland Browns, and Cincinnati Bengals share a rival against the Pittsburgh Steelers. At the high school level, you have Massillon Tigers vs McKinley Bulldogs; and Avon vs Avon Lake, to name a few. No matter where football is played, there are rivalries that run deep in the hearts of the fans.

There is much debate ‌where “tailgate” originated from. One story tells that in 1869, Rutgers and Princeton played each other for the very first game of football and fans grilled food at the “tail end” of the horse. According to www.campuscolors.com in 1919, the Green Bay Packers took credit for the phrase “tailgating” during the first game since fans packed food and beverages in the back of their pickup trucks and headed to the game. Even though there is no evidence to support this claim, the Packers fans are sticking by it.

Today, fans in their sports team gear line up with their trucks, decked out buses, campers, and cars in the early morning hours to grab their spot. Once inside, the aroma of barbecue, burgers, and beer chicken greets you. And of course, there are red solo cups everywhere.

However, it is not all about the food and the big game. Competition happens right in the parking lot as fans play games like corn hole, ladder toss, Kan Jam, and the nailing game.

If you aren’t one of the lucky fans to have tickets to the game, you can still enjoy the day tailgating and watching your game at the same time. Many fans bring TVs and radios so they don’t miss any of the excitement of the game from their favorite chair while enjoying all the extra festivities.

According to a recent tweet study, Cleveland Browns were found to be the #1 tailgater in the nation in 2021. No matter your team favorite we can all agree that football brings people from all walks of life together.