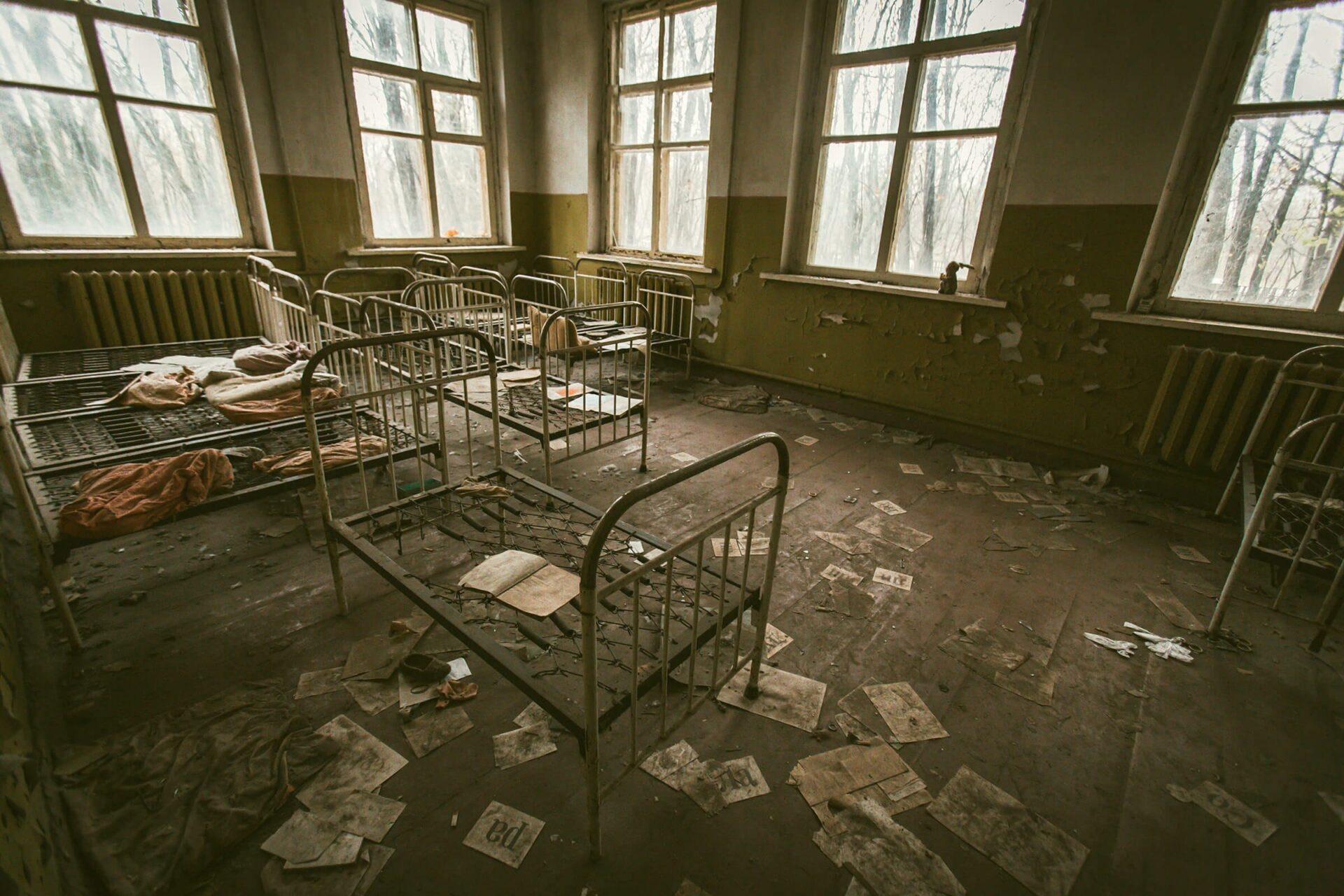 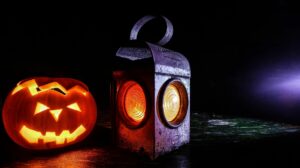 Rolling hillsides and picturesque small towns conceal gruesome tales of a turbulent past.

Ohio ranks as the third-highest state in paranormal activity, according to Forbes. And after a bit of digging, it quickly became apparent why it has this distinction. There are plenty of spirits and stories, from an opera house to the infamous Mansfield reformatory and many places in between, that may make even the hardened denier believe there may be something to all this ghostly stuff after all.

But it is the quaint college town of Athens, Ohio, that many call one of the most haunted places in America. Let’s see why. 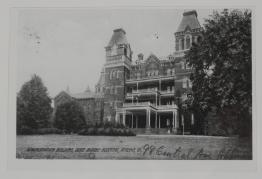 Lying at the foothills of the Appalachians is Ohio University, and the city of Athens. But behind the hallowed walls of the school and across this area lies tales of horror and mystery.

The Athens Lunatic Asylum opened in 1874 and by the early 1900s had become increasingly overpopulated. During this time, the hospital gained a reputation for using many practices which are now considered inhumane and unethical, such as lobotomies, psychotropic drugs, hydrotherapy, restraints, and electroshock. It had at one time represented the gold standard of treatment.

When a patient died and not claimed by family, the staff would bury them in a cemetery on the property. During the Asylum’s disturbing history, 1,930 people died here, and many only had a number to mark their grave.

Today, the buildings and surrounding areas, known as the Ridges, are part of Ohio University. Although only a part of the original buildings house OU offices and classrooms, the rest remain vacant.

Perhaps the most famous patient at the Asylum was Margaret Schilling. She went missing, and her body was not discovered for over a month in a sealed-off part of the hospital. Her body left an imprint on the floor, which ‌remains evident today even after multiple attempts to remove it. Witnesses tell tales of seeing a woman standing at the window where she died, and others claimed to have seen her roam the halls in other parts of the building.

But there is more. Other reports include hearing squeaking gurneys, screams from patients shackled in the basement, and cries from patients who are believed to have suffered abuse by staff of the asylum. 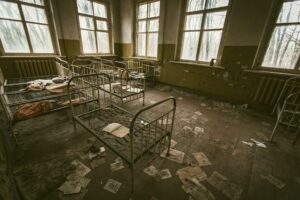 Ohio University in Athens first opened its doors in the early 1800s and was the first university in Ohio. While students come from all over for exceptional education, they often get more than just an education.

“The building felt very unsettling. I would have violent nightmares every few nights, and more than once, I would wake up and feel as if something was watching me.”—Teddi Konowal (former OU student and resident of Armbruster Hall)

Armbruster is just one of the many dorms which share tales of hauntings and mysterious disturbances. But Wilson Hall, established in the 1800s, is the creepiest and most chilling of all the residences, especially room 428.

According to multiple sources, students reported objects flying around the room and strange voices. Horrible faces would appear in the door, and they replaced the door many times, yet the faces continued to appear. 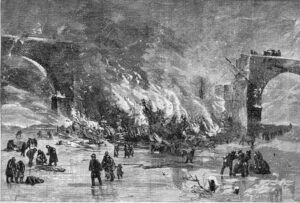 Legend tells of a young man in the early 1970s who died in the room. Later, a young woman moved into the room, and many think she was involved in an occult ritual when she slit her wrists and died. Many believe her spirit still inhabits the space. Since then, whoever lived in the room experienced strange behaviors, including seeing poltergeists and hearing strange voices.

Decades ago, the University sealed off the room, and now no one can get inside or out!

Yet, many residents on the fourth floor still report unusual sounds, objects flying off the walls, and a general feeling of being watched.

There have been claims that Wilson Hall is at the center of a pentagram formed by five area cemeteries. Research in the 1980s reveals ‌it is built on a cemetery of the Athens Mental Hospital, formerly the Athens’s Lunatic Asylum.

Surrounded by death and despair, Athens, Ohio, might just be the scariest place on earth.

But if you are not convinced, here are hosts of other creepy places around Ohio that might just scare the bejesus out of you. Punderson Manor  draws paranormal experts and thrill-seekers from afar for its numerous ghost sightings. The Franklin Castle in Cleveland has a tragic history of death and mystery. Malabar Farm is where in 1896, Ceely Rose, a teenager, poisoned her family at breakfast.

And what would a scary story be without a graveyard? Chestnut Grove Cemetery is where you will find a mass grave for 92 men, women, and children who perished when a train bridge collapsed, plunging the passenger cars into a ravine below. Many were burned alive in the wreckage. Unexplained sounds and sightings have occurred near a memorial to the deceased.

What spooky places have you experienced?